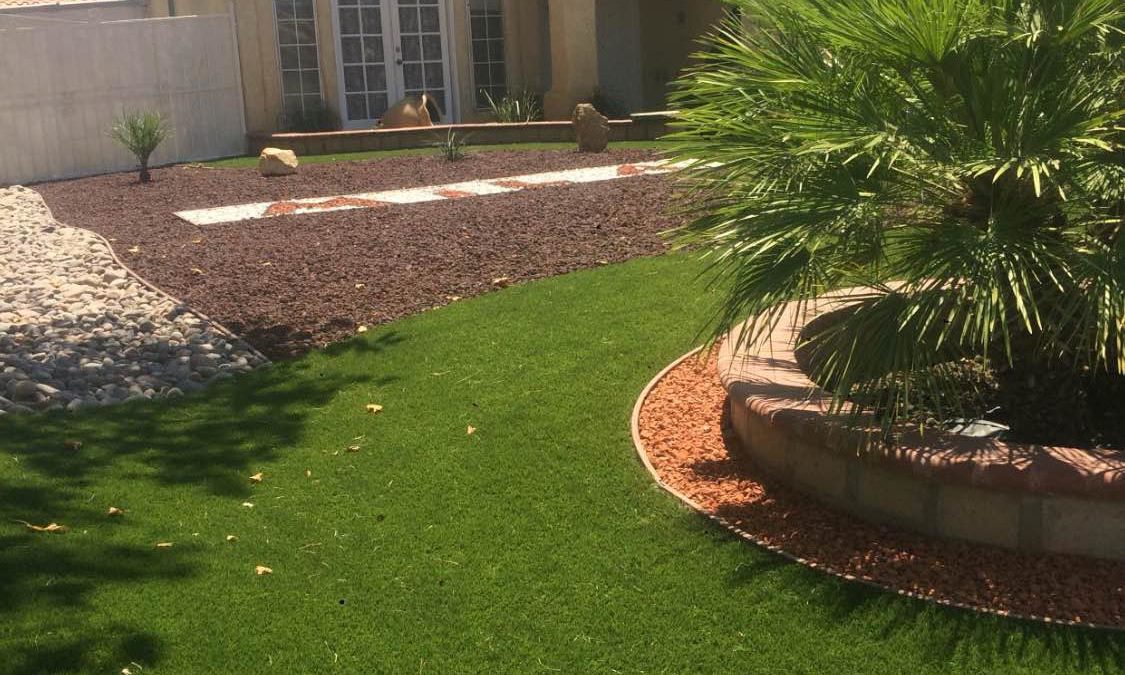 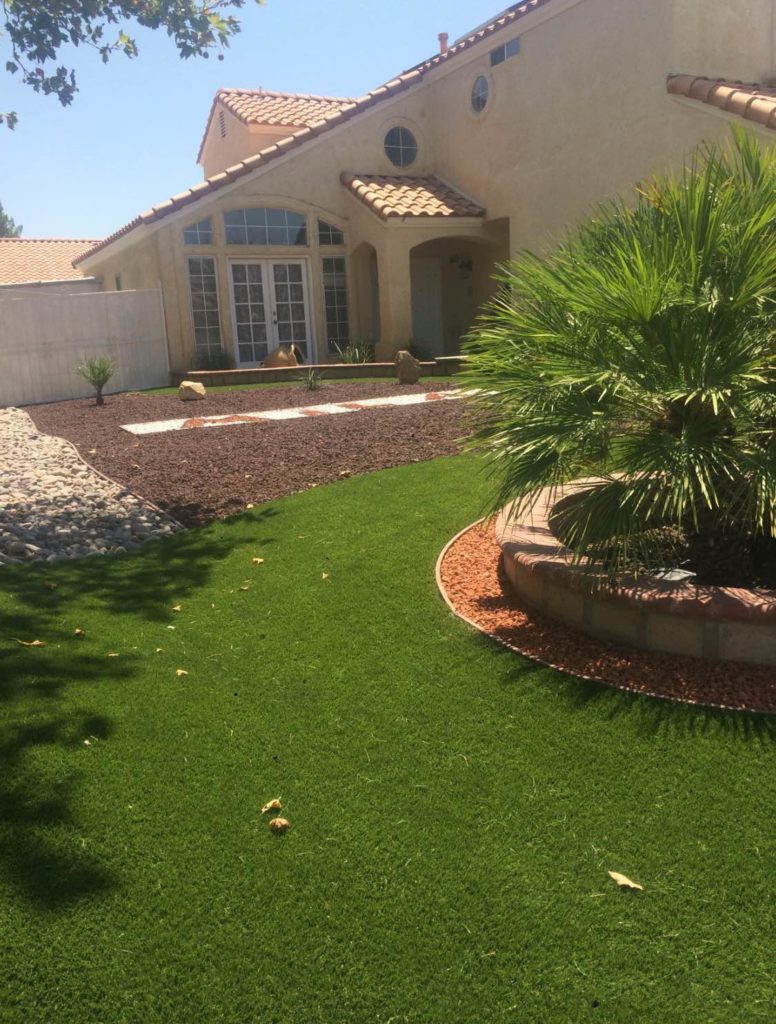 Artificial turf, usually constructed of polyethylene plastic grass and an in-fill base of “crumb rubber” from ground-up recycled tires (as many as 10,000 in a single field) have become increasingly popular in communities all across the country.

As more grass fields are converted to synthetic turf (according to a spokesperson for the Synthetic Turf Council in Atlanta about 900 new synthetic turf fields were installed at schools nationwide in 2008), however, a debate has been heating up about possible health risks and the advantages and disadvantages of artificial turf fields.

The following is a summary of the pros and cons of artificial turf: 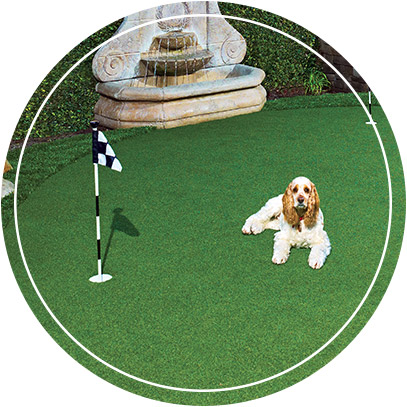 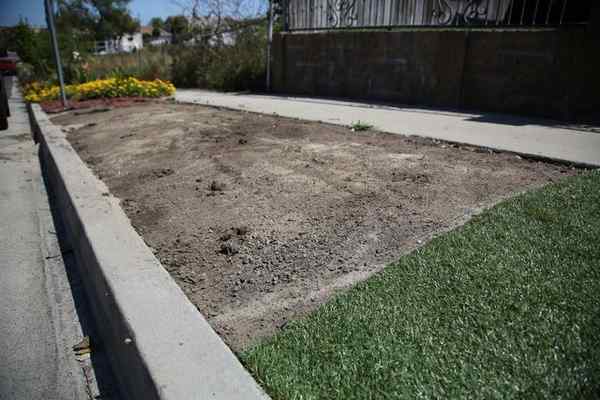 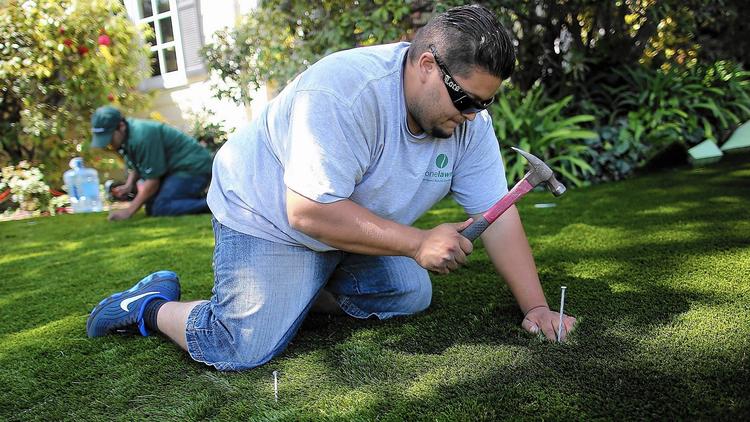 A guide to rebates on drought-tolerant landscaping